T’was the Night Before Christmas in the Harbottle Hale

T’was the Night Before Christmas in the Harbottle Hale 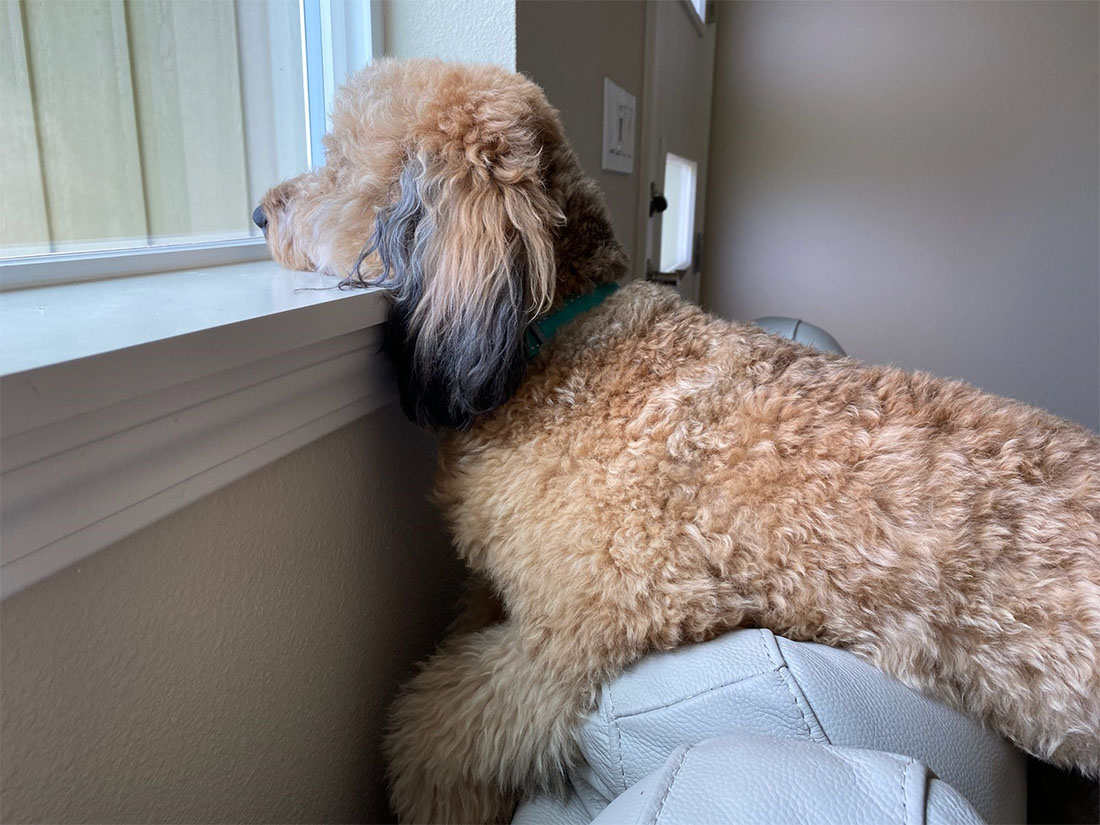 T’was the Night Before Christmas
in the Harbottle Hale 🎄

T’was the night before Christmas and all through the Hale, not a Broker was stirring,
Not even in Ka’anapali!
The contracts were sent by email with care in hopes that the Sellers would soon be there.
The agents were nestled all snug in their beds,
While visions of smooth escrows danced in their heads.

And Greg in his slippahs and I in my shorts,
Had just settled in to watch our Hallmark exports.
When out in the yard there arose such a clatter,
Gidget sprang from her bed to see what was the matter.
Away to the window she flew like a flash,
Paws up on the sill, ready to dash!

When what to our wondering eyes did appear,
But a miniature sleigh with 8 tiny Axis Deer.

As a silver haired driver stopped to pause, we knew it must be the one called Da Claus!
More rapid than skeet, the fleet they came,
And he whistled, and shouted and called them by name.
On Kane, on Kimo, on Malu and Kono!
On Maui, Makani, Ikaika and Lono!

When they met with an obstacle, this “clause” they knew,
So they took to the rooftops and away the herd flew,
With a sleigh full of toys and Uncle in tow too!

And then in a moment we heard on the ceiling,
The prancing and pawing with each deer a’ wheeling.
Through the skylight he came with a leap.

He was dressed in Aloha from head to toe,
With Tommy Bahama making a fashionable show.

A bundle of files he had stuffed in his sack,
Saying, no more paper, I brought you a Mac!

His eyes how they twinkled! His dimples, so merry!
‘Cause he just found out the Seller would carry!
The wink of his eye and a twist of his head,
Told me our Buyer had nothing to dread.

He spoke not a word, as he worked online
Uploading the last of the Docusign.

And laying his finger aside of his nose,
And giving a Shaka through the skylight he rose.

He sprang to his sleigh, to his team he yelled “Cheehoo”!
They began to gather and away they all flew!

But I heard him exclaim as he drove out of sight,
“Mele Kalikimaka, and to all a good night!”

Wishing you a very Merry Christmas!

These Chewy Ginger Molasses Cookies are easy to make, super-soft and chewy, and irresistibly delicious. Feel free to halve this recipe if you would like a smaller batch! 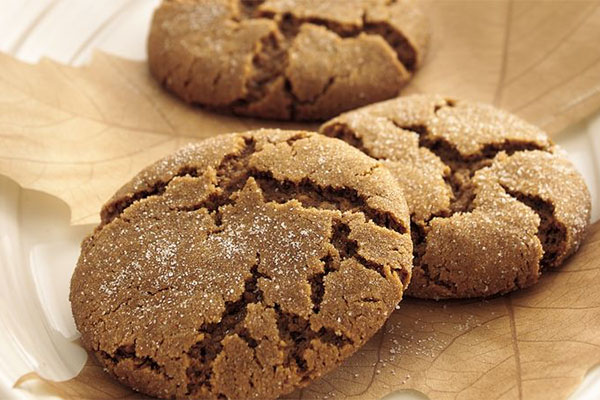 In a medium bowl, whisk together flour, soda, cinnamon, cloves, ginger and salt. Set aside.

Using a separate mixing bowl, either with a stand mixer or a hand mixer, cream together the softened butter and sugars on medium-high speed until the mixture is light and fluffy and a pale yellow color, about 2 minutes, scraping down the sides occasionally as needed. Mix in the eggs (one at a time) and molasses, and beat on medium-low speed until each is combined. Gradually add in the dry ingredient mixture and beat until it is evenly incorporated.

Transfer the dough to an airtight container and refrigerate for at least 2 hours, or until the dough is completely chilled.

Preheat oven to 350°F. Line a sheet pan with parchment paper; set aside.

Roll the dough into small balls, about 1-inch in diameter. Fill a separate small bowl with sugar, and roll each ball in the sugar until it is completely coated. Place dough balls on the prepared baking sheet.

Bake for about 8-10 minutes, until the cookies begin to slightly crack on top. (They will crack more while cooling.) Remove from the oven and let cool for 4-5 minutes. Then transfer the cookies to wire racks to cool completely.

Serve warm and enjoy, or store in a sealed container for up to 4 days. Or freeze for up to 3 months.